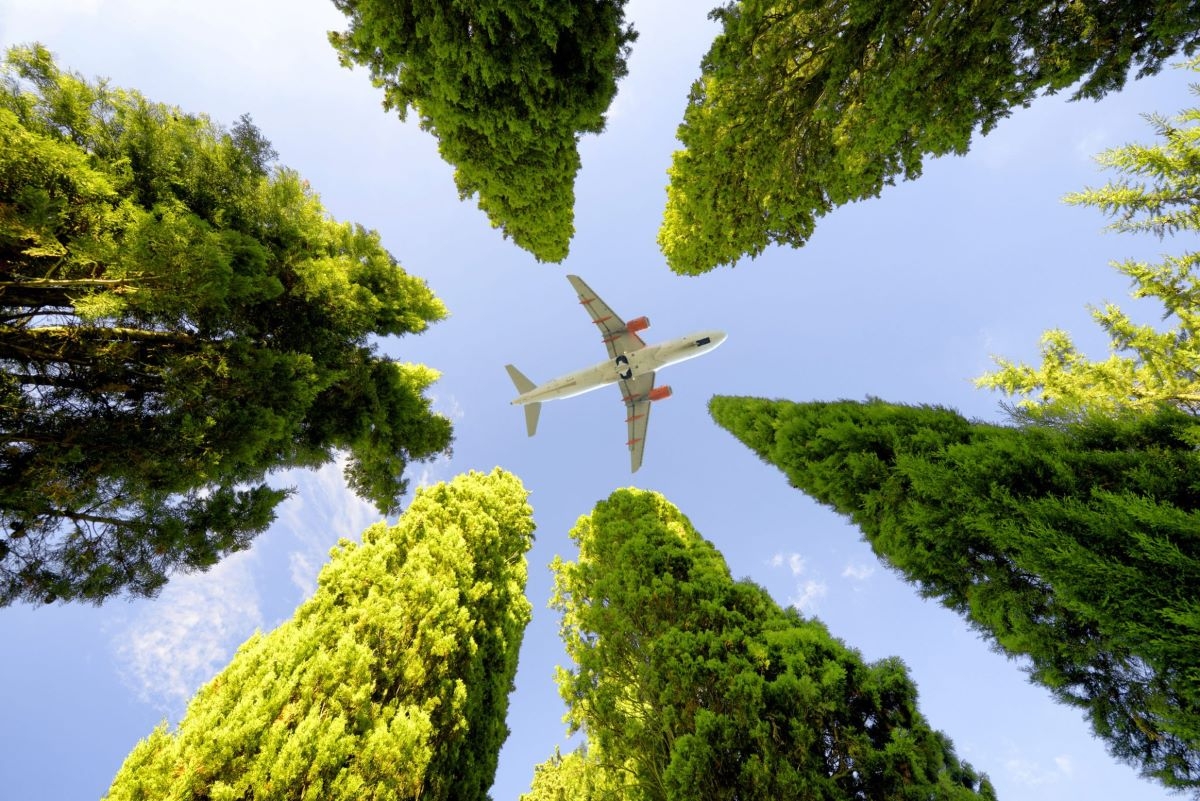 Sustainability in aviation has been a front-and-centre topic for a few years now, with the industry looking for ways to reduce its impact on the planet. From global initiatives, and directives to individual companies’ pledges to focus on sustainable practices, many businesses take this topic seriously. Reusing aircraft parts can become one of the possibilities of reducing their impact and becoming a greener industry player for airlines, aircraft lessors, MRO organisations and others.

According to ICAO, an average of 92% of an aircraft’s weight is reused or recycled. While recycling no longer surprises anyone, aircraft part reusing still poses many questions, ‘is it safe’ being one of the main ones. “Used aircraft parts’ market is a highly monitored field thus lack of safety should not be on anyone’s mind,” says Toma Matutyte, CEO of Locatory.com, an aviation marketplace for aircraft spare parts and repair capabilities and a family member of Avia Solutions Group, leaders in end-to-end capacity solutions for passenger and cargo airlines worldwide.

“On average, around 600, sometimes more, different components from an aircraft can be safely reused. Returning aircraft parts back to market reduces the need for brand new components to be manufactured, therefore reducing recourses required for aviation industry and lowering the number of parts turning up in landfills, and with that assisting the industry’s sustainability efforts,” she explains. “While there are many more parts and components in an aircraft, some of them are not as sought after or simply are less prone to breaking, thus are resold less often.” Components that are not resold or reused are recycled or utilised by specialised companies.

According to Toma Matutyte, component lifespan is individual to each part, with manufacturers deciding safety requirements. “While some parts can be used for many years, others are good-to-go only for a predetermined number of flights. Some components can be used for a specific time and, after review or repairs, can continue to be used until a further review is required. And sometimes it even happens that a part becomes obsolete, thus it can no longer be a part of an aircraft and needs to be changed.”

CEO of Locatory.com explains that, aside from sustainability, reusing parts can also have a monetary impact on a business. “Receiving brand new parts for aircraft can have massive costs and take many months, thus turning to a secondary part market can become a saving grace to businesses all over the world who are looking for more sustainable and economical options.”

While some parts are popular all year round, such as components that are often changed during aircraft C-checks and newer generation aircraft avionics, modification components, others are more seasonal, with wheels, tires, and breaks more in demand during summer peak seasons.